You are here: Home / About us

The sole proprietorship Knittler Publishing was founded as a media agency in 1985. In 1998, the company took the step to leave publishing representation and begin publishing professional magazines. The professional cleaning magazine REINIGUNGS MARKT was founded in Herrenberg – Kayh. In 2001, the company assumed its current name, Knittler Medien GmbH, and was entered into the commercial register. When the facility in Herrenberg – Kayh became too small, the company found a new home in Ebhausen in the northern Black Forest region. REINIGUNGS MARKT very quickly developed into one of the two leading professional magazines in the industrial cleaner trade and the cleaning industry. In 2002, REINIGUNGS MARKT became an official publication of ISSA for the countries Germany, Austria, and Switzerland – which it remains to this day. With over 7,000 members, ISSA is the world’s leading association of manufacturers and production companies in the cleaning industry, and a joint organizer of leading cleaning trade fairs: ISSA/Interclean, which take place in the USA, Mexico, Amsterdam, Warsaw, and Istanbul. REINIGUNGS MARKT appeared in Russian from 2002 to 2006, and in Chinese from 2005 to 2007 – due to this collaboration, we retain many business contacts and personal friendships in these countries to this day. REINIGUNGS MARKT celebrated its 10-year anniversary in Wart near Altensteig in 2008.

The industry training magazine, GEBÄUDEREINIGER, was founded on the occasion. Knittler Medien GmbH and our partner association ISSA collaborated with Günter Glöckner from the company Solution Glöckner from Ludwigshafen to found the JEZ campaign (Junge Entscheidungsträger Zukunft – Young Future Decision-Makers). The campaign is an essay competition on the topic of sustainability for vocational school students focusing on industrial cleaning. The grand prize for the competition is a 3-day class trip, either to the ISSA/Interclean fair in Amsterdam in even years, or to the leading German cleaning fair CMS in Berlin in odd years.

The publisher also founded a separate Austrian edition in 2008, opening an editorial office in Vienna led by Dr. Georg Schildhammer. In 2009, a decision was made to issue editions in various national languages to accompany the international trade fair dates. This resulted in the following special trade fair editions:

The first edition of our new professional magazine, ERGONOMIE MARKT, appeared alongside the trade fair “Arbeitsschutz Aktuell” (“Industrial safety today”). The magazine is directed towards the industrial safety trade and top decision-makers from industry, economics, and administration. The title has developed into the leading ergonomics speciality magazine in Europe over its first three years of existence, and is the official publication of the Ergonomie Kompetenz Netwerks (Ergonomics Competence Network – ECN) headquartered in Friedrichshafen on Lake Constance. The association is a collaboration between all of the leading professors and chairs of ergonomics and industrial science.

The publisher purchased its own publishing building in Egenhausen in the northern Black Forest region in 2011, and has grown steadily since its inception. We specialize in the cleaning, industrial safety, and ergonomics industries, providing our readers with the most up to date information available. 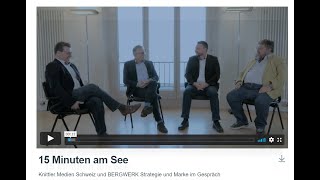 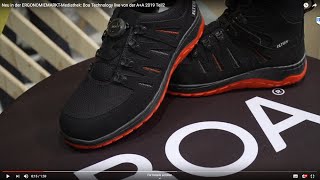 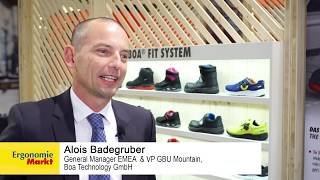 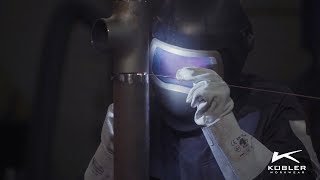 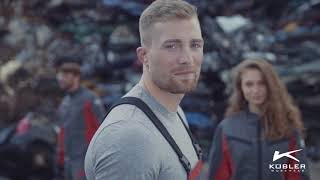 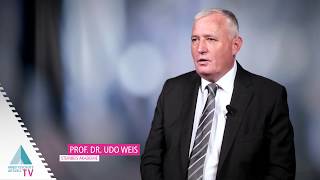